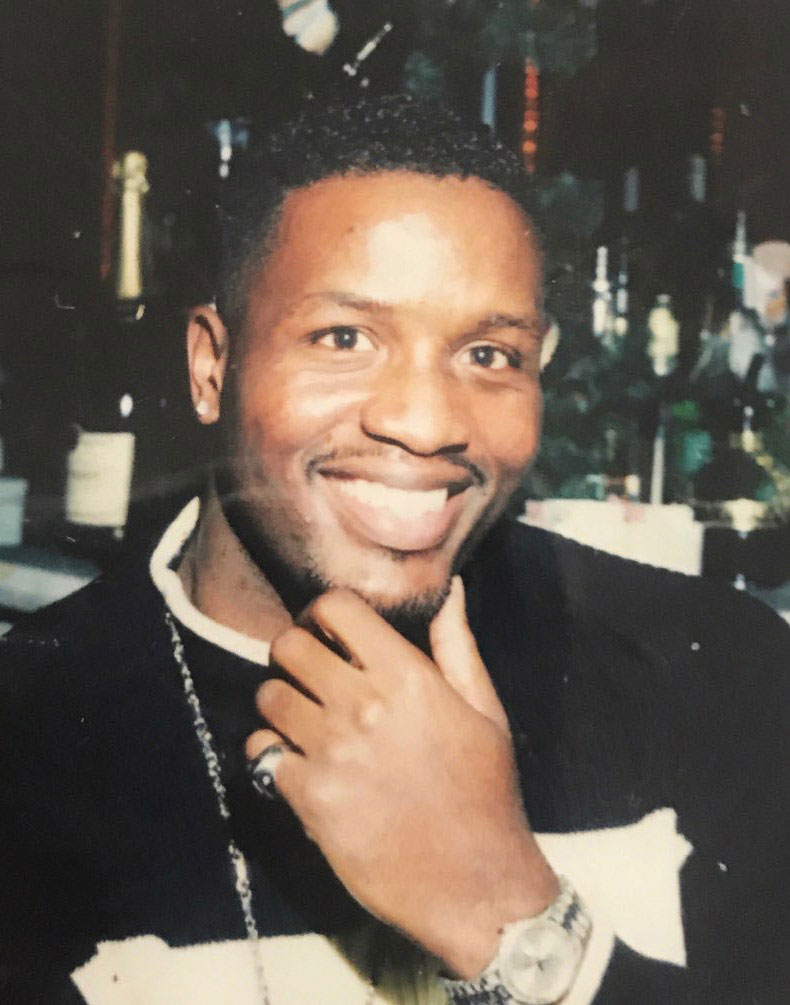 The Digital Storytelling That Saved Lives

Campaigns
Three strikes and you’re out. Or rather: in prison. For life. That’s the basics of the American Three Strikes Law, which allows the federal government to permanently banish non-violent drug offenders for low-level drug crimes. The Decarceration Collective wanted to change lives and laws with their Third Strike Campaign. The result? Six releases. And now the campaign is nominated for two Webby Awards.

“I wanted to be innovative. I wanted to reinvent the wheel. The more I researched, I realised the wheel was flat.” Chicago-based lawyer and omnipresent badass, MiAngel Cody set out to create a secret weapon against her opposing councillors: An emotional approach that let her outshine the prosecutors in court.

Her secret weapon was a digital campaign based on storytelling. The Third Strike Campaign gives the word to the inmates and the chance to tell their side of the story. The site presents the story in words and sound.

“It’s a truly incomprehensible reality to convey from our position in Denmark, where things are so different that.”

Currently, many people are in prison for life based on three minor drug-related offences. One of which is Albert Reed, who was convicted three times for selling or possessing crack and cocaine. That resulted in a life sentence. But the campaign led to the reopening of his case. Today, he’s a free man.

“It’s a truly incomprehensible reality to convey from our position in Denmark, where things are so different that.” Mikkel Noe Westh

“It’s a truly incomprehensible reality to convey from our position in Denmark, where things are so different that. Hearing the stories and making them come alive digitally has been a true honour. And we’re proud to be part of this movement,” says Mikkel Noe Westh, CEO of Granyon in Copenhagen.

The Impact of Storytelling

MiAngel Cody wanted to try out something new — a new angle to her work as a lawyer — to humanize the heartbeats locked behind America’s prison walls. That’s why the personal stories in the prisoner’s own words are at the centre of the campaign site.

“It’s beyond the point of debate that the law in itself and the way it’s applied is unreasonable. People needed stories, a name and face to the unfairness, not just a concept,” MiAngel Cody says on why she went with this approach.

“It had real impact. The campaign isn’t just storytelling. It impacted judges in their decision, and today six out of 14 people are no longer going to die in prison!” she says.

“Today six out of 14 people are no longer going to die in prison!” MiAngel Cody

“Today six out of 14 people are no longer going to die in prison!”

Two Nominations at the Webby Awards

The campaign grew powerful in its first couple of months, during which Kim Kardashian joined the fight along with Pusha T., whose single together with ms. Lauren Hill “Coming Home” was released as part of the Third Strike Campaign.

Now, the campaign site is nominated for two Webby Awards — in the categories “Best Homepage” and “Activism”. You can vote for the sites until 7 May 2020.

Update, July 2020: The Third Strike Campaign won both of the jury awards for which it was nominated. In a field, counting the very best of the industry, we still can't quite believe what happened on the internet last night. Once again, MiAngel Cody, we want to thank you for trusting us with this important and genuinely life-changing campaign. 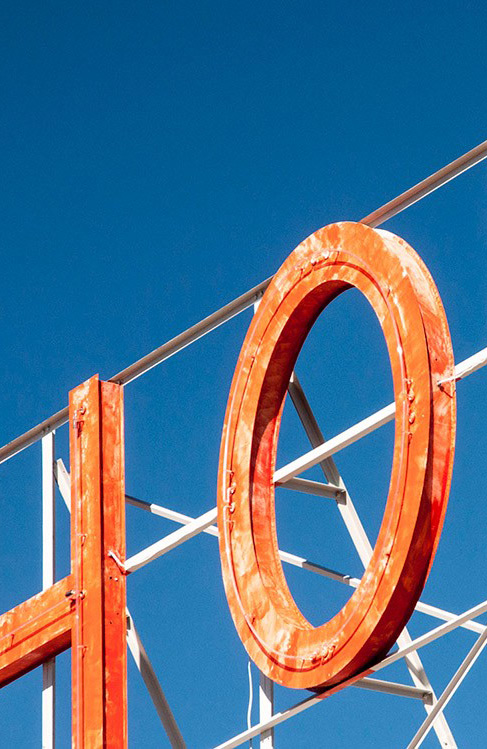 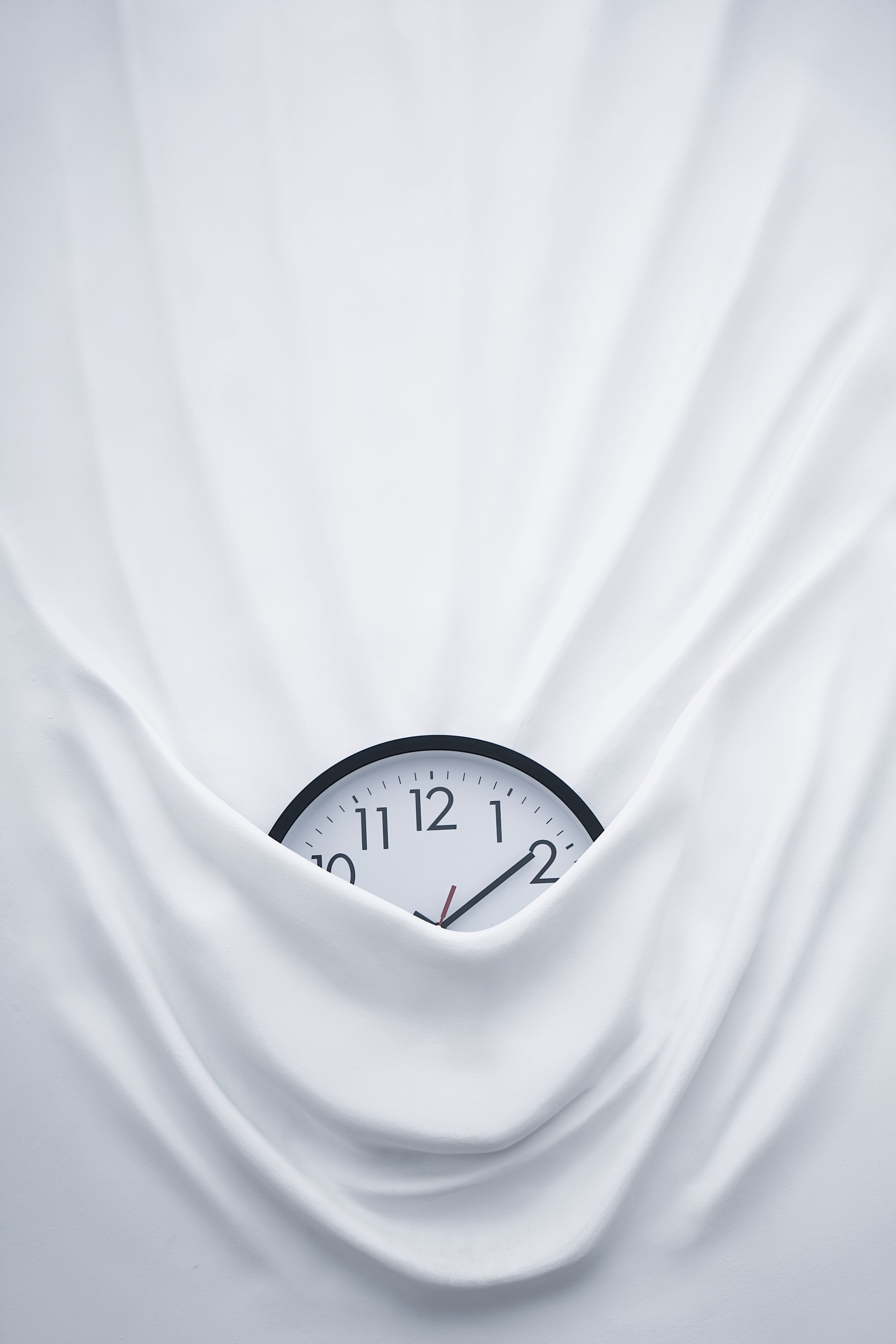 No items found.
Ask Your Agency to Stop Wasting Time
At the Granyon office, we don't count the hours of a project, unless you ask us to. Here's why.

News
Ask Your Agency to Stop Wasting Time
At the Granyon office, we don't count the hours of a project, unless you ask us to. Here's why.