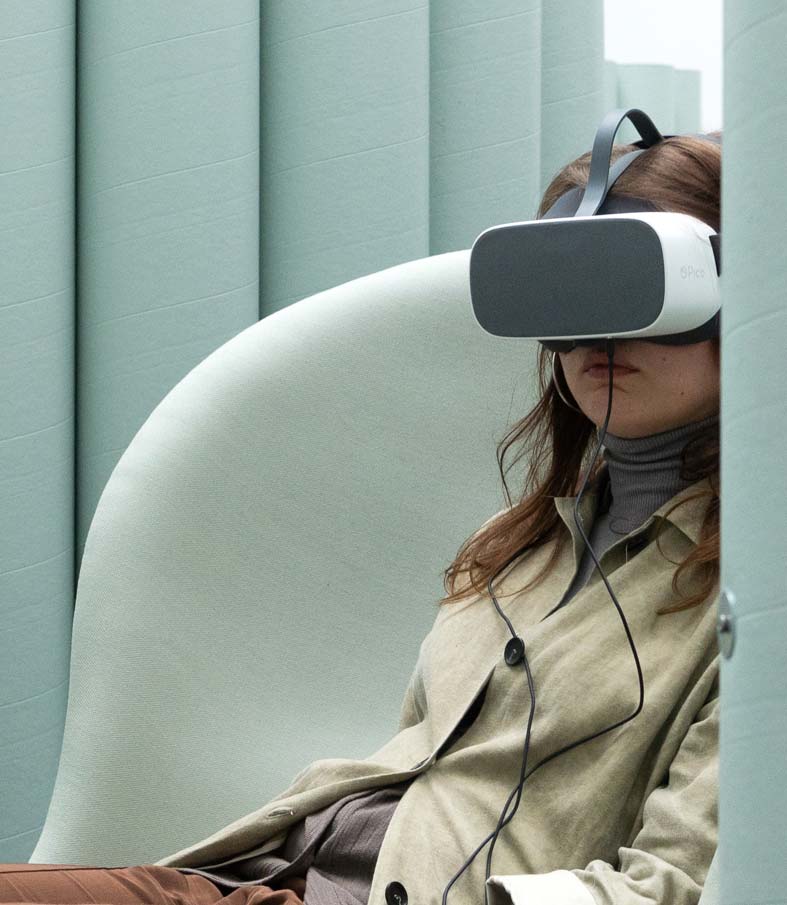 No items found.
During a pandemic, the most sensible thing to do is to dive into the vast offerings of CPH:DOX – the Danish documentary festival who managed to change over night and turn the festival into a 100 % digital event. Here's what we're watching in each our homes.

Being a digital agency with 100% online-based offerings and services, nothing much has changed in the Granyon office. Beside the actual office, as all of us are working from home. But it’s weird times, indeed, so we do our best to make the time as pleasant as possible.

Luckily, our great friends and client at CPH:DOX managed to avoid cancellation of their yearly documentary festival. Instead, they re-organized and turned the festival into an online universe. Safe to say, we couldn’t be more proud to part of this transition. And also, we’re excited that now we still get to see what’s new in Danish and international documentaries.

But the universal challenge with streaming services: What to watch, lives on. So we’ve gathered, the six documentaries we are looking forward to in the Granyon team. You can check out the full programme here, — but be quick, each film is limited to a 1000 tickets.

“I travelled through Central America for half a year and got to experience the consequences of Escobar and the likes of him on first hand. Since then that part of history has stayed with me. The Escobar time may be over, but the FARC in Columbia is still a part of many people’s life and fate.”

When a peace agreement between the FARC rebel movement and the Colombian government looks like it will put an end to half a century of conflicts, 30-year-old Yira visits her mother in Colombia after spending 10 years in exile in Cuba.

Gifts of Chance — a film about Jørgen Leth

“A poet, a filmmaker, and a bike cycling reporter. Jørgen Leth to me is one of the most fascinating Danish people alive. Jørgen Leth has this thing — he is able to bring events in the past, into our present, maybe even our future. He makes them timeless and makes his audience feel like time completely stops.”

Alongside his popular and already highly impressive opus as a poet, musician, diplomat, sports commentator and bon vivant, the incomparable Jørgen Leth is also behind some of the most innovative contributions to Danish film art. In this brand new portrait, we look back at his life through his films of the past 50 years.

“Having lived in Bulgaria for a while with my boyfriend, who worked with members of the Roma community, I became aware of their very unique lifestyle and was told stories of how they struggled to adapt when the government forcibly moved them into social housing. I am very interested to hear the story of a similar situation in Romania.“

The Enache family lives in the wilderness on the fringes of Bucharest. A piece of nature with lakes, hundreds of species of animals and rare plants. But when the authorities with great fanfare and during a visit of Prince Charles decided to make the area a protected nature reserve, the Enache family is thrown out and rehoused in the city — a reality they do not know at all.

“This documentary is about the biggest humankind has ever invented. Possibly even bigger than ourselves.”

One of the greatest game-changers of our times is artificial intelligence. A technology that — according to tech optimists — can improve global society, find solutions to famine and curb climate change. But which in the wrong hands can lead to a surveillance society of unprecedented proportions, where George Orwell’s ‘1984’ is no longer science fiction.

“Having studied literature at the university, I’ve been living in an abstract world of poetry for most of my life. But in the past years, I’ve become very interested in how money works — and not least, how much power money has in the way our world is organized — is something that I find increasingly interesting, however deeply disturbing. And it’s something that has become even more important to discuss and be aware off in these days.”

Inequality is growing. The crises of the banks are paid for by customers. Money is rising to the top, but the planet’s resources are being depleted. But why things are like this is another matter, and if you listen to the people who think that the economy is completely incomprehensible, then ‘Oeconomia’ is just the ticket — and on top of it all, it’s quite funny! 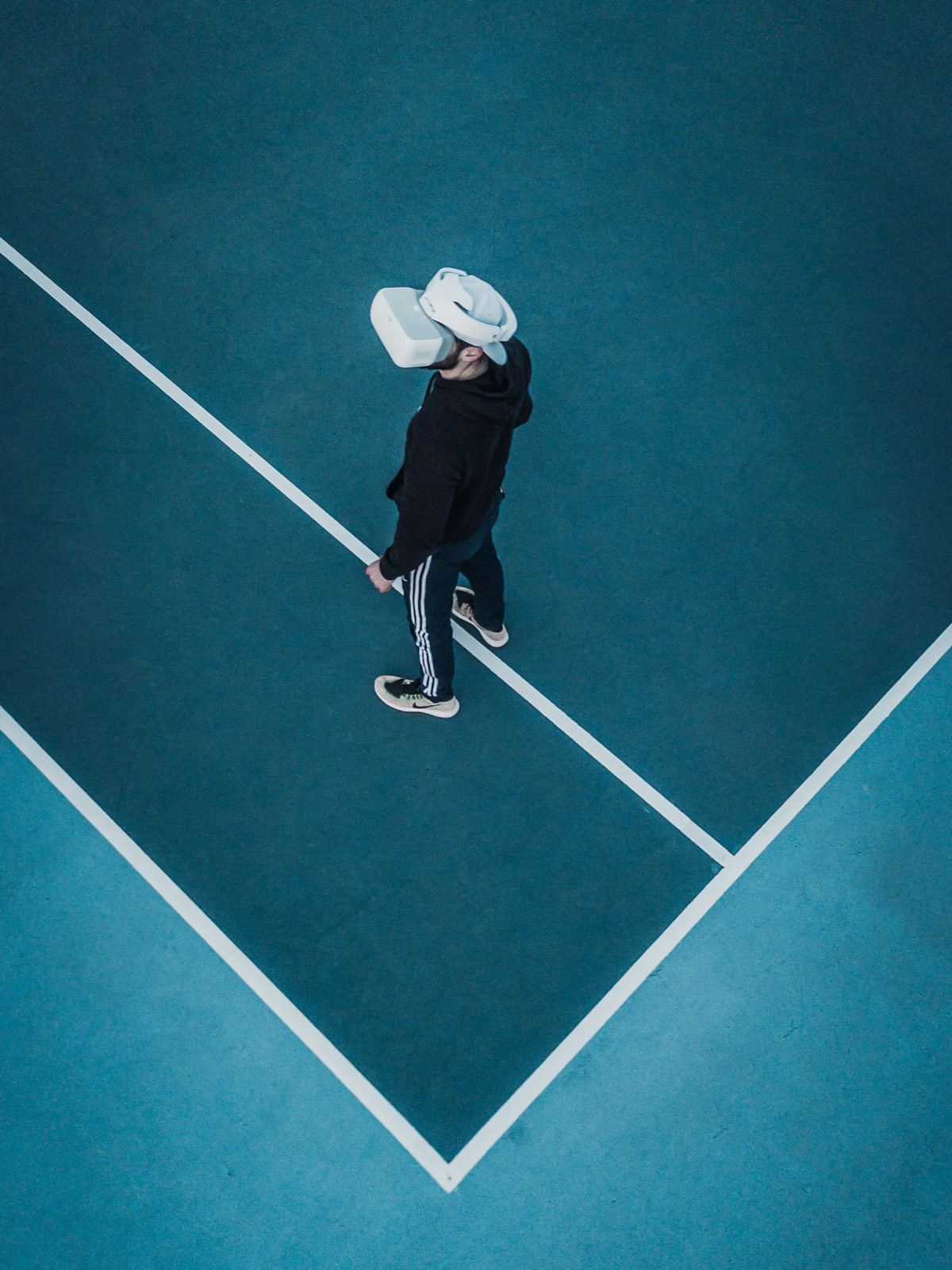 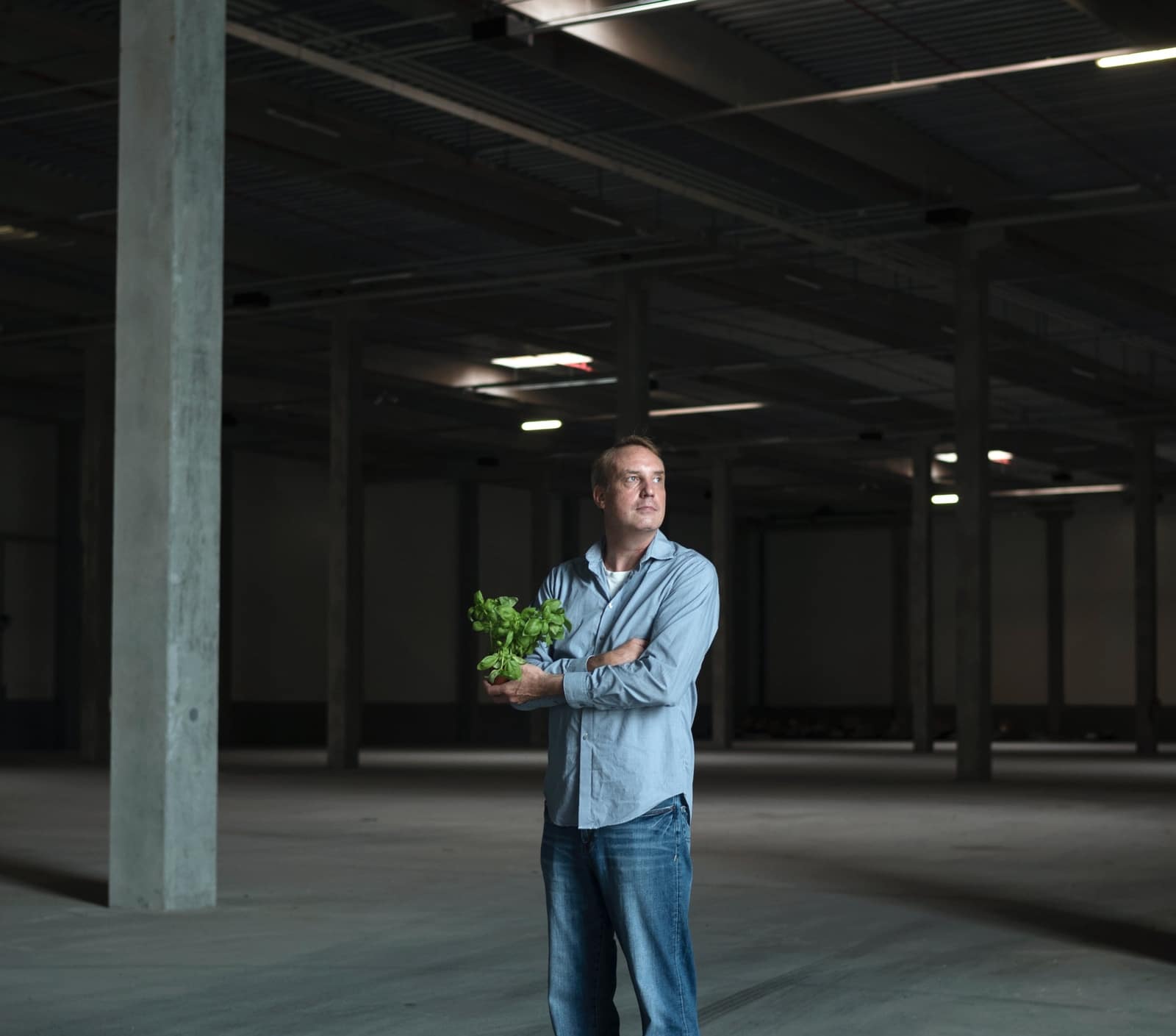 No items found.
Nordic Harvest – The Future of Agriculture
Nordic Harvest changes the way we produce food to bring back wild nature and forests. We help them build their brand to reach the customers that are key to their success.

News
Nordic Harvest – The Future of Agriculture
Nordic Harvest changes the way we produce food to bring back wild nature and forests. We help them build their brand to reach the customers that are key to their success.

No items found.
CPH:DOX – Poetry, Politics, and a Lost Paradise
Our guide to the 2020 version of CPH:DOX – a digital festival for the first time ever.

News
CPH:DOX – Poetry, Politics, and a Lost Paradise
Our guide to the 2020 version of CPH:DOX – a digital festival for the first time ever.